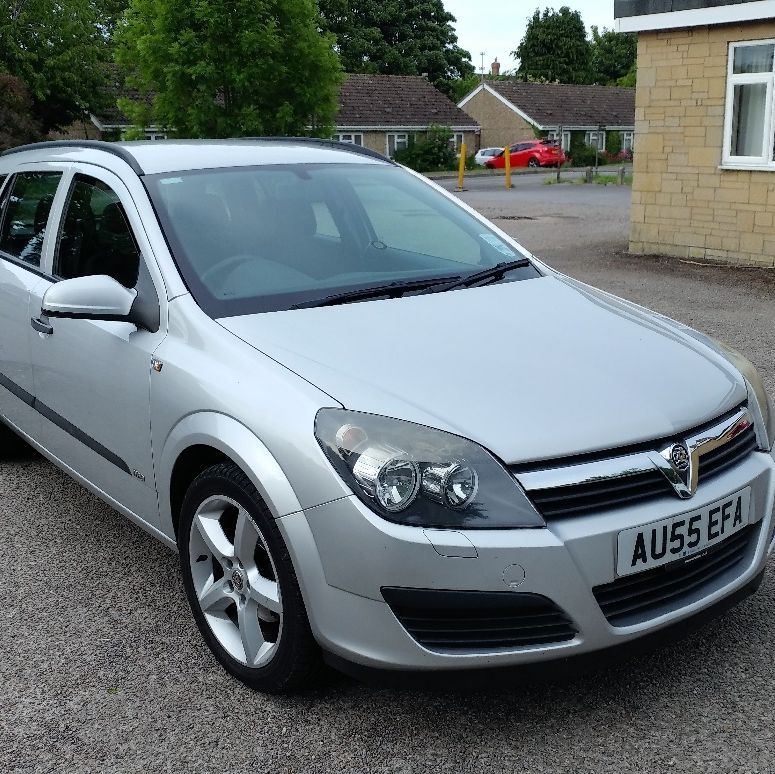 REACT received yet another donation from one of its sympathisers.

REACT received yet another donation from one of its sympathisers. The item, a fifty-five plate Vauxhall Astra has so far been sold to raise funds in support of our cause of making education accessible to disabled children in vulnerable communities in ghana. Presenting the keys to REACT, the donor Mr Michael Charles Acquah said REACT’s vision deserves commendation and support hence his kind gesture. Mr Acquah said the challenges with the vision are high but with the support and encouragement from philanthropist like him REACT will achieve its objectives. REACT’s founder and Director, Prince Osei Akowuah receiving the gift thanked Mr Acquah for his kind gesture and hoped his action would be a motivation to many for more donations. Prince promised Mr Acquah accountability, transparency and judicious use of the proceeds from the car.

Proud of you guys keep up the good work.

keep up the god work guys

Well done, hopefully we all contribute to make REACT sustainable.