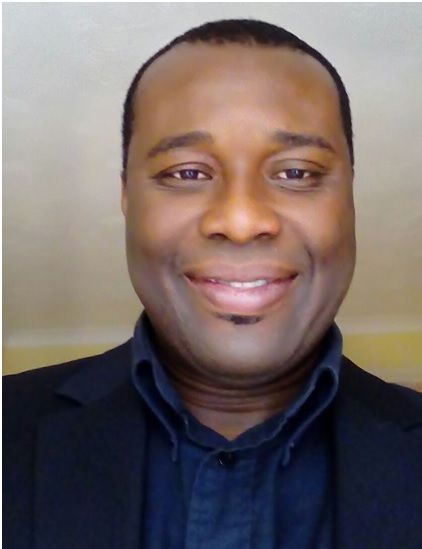 PROFILE: Eddy was born to a Christian parent in Ghana. He lived in Ghana and later moved to the United Kingdom. He served as a soldier with the British Army. During that time, he was involved in operations in Iraq. After his military service, Eddy trained at King’s Theological College in Oxford. He is also a Local Preacher on training in his local diocese with the Methodist Church in the UK. As a qualified youth worker, he is involved with many different voluntary activities. He also has experience in working with different charities, organisations and missions. He loves travelling and sharing his faith as Christian. His desire and passion for the unreached, uncared for, undervalued and for the neglected is testament to his decision to join REACT.